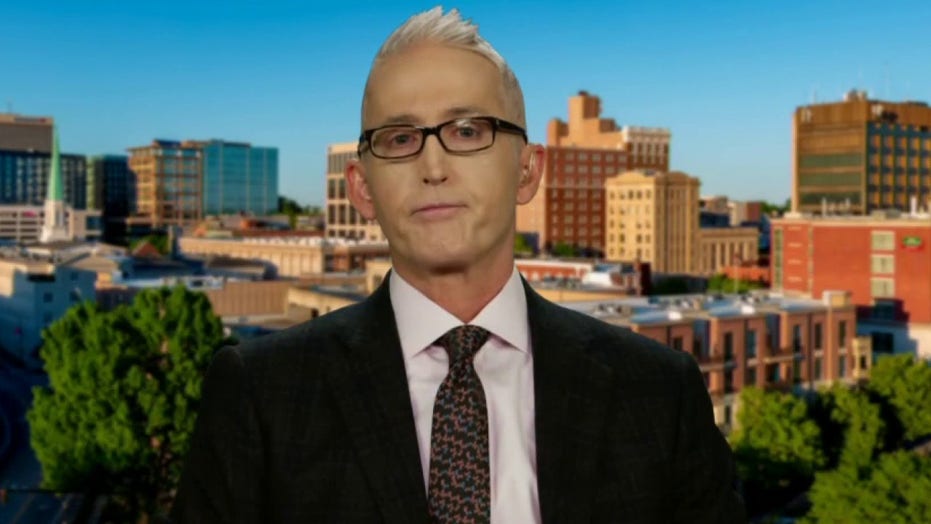 As the 2020 presidential election continues to unfold, Democrats were "repudiated" and "lost seats which no one thought was possible," Fox News contributor Trey Gowdy argues.

"It'd be nice for everyone to take a step back and say maybe Americans don't want this transformative change on either side, maybe they like kind of a more nuanced, let's keep things going but in a better direction," Gowdy said, pointing out that Republicans picked up House seats, kept control of the Senate and Joe Biden may only win with the "bare minimum" of electoral votes.

The former House Oversite Committee chairman said the two mantras as ballots are still being counted in several key states is "count every vote" versus "count every lawful vote." 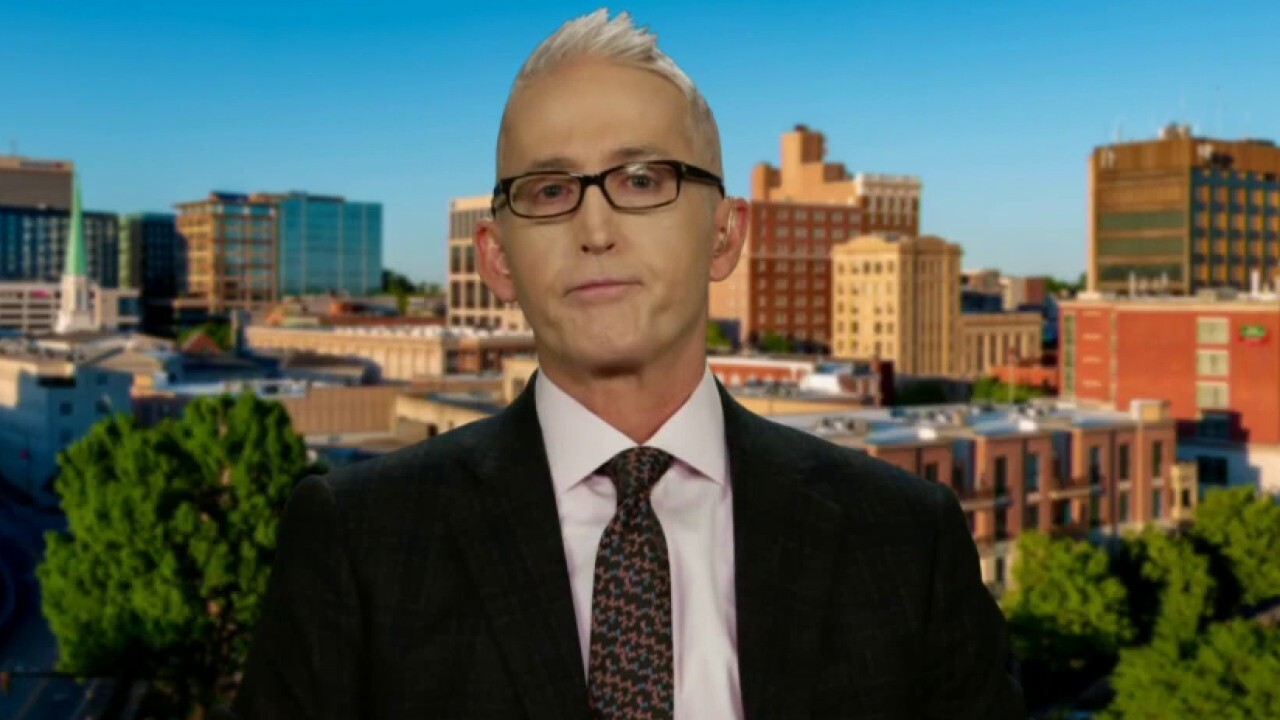 In the battleground state of Pennsylvania, he pointed out that the legislature didn't allow for the current 3-day grace period, but the state's Supreme Court did.  the U.S. Supreme Court decided not to take the case.

Nevada and Georgia, which are still counting votes, have different issues.

Gowdy, a former prosecutor, explained that the litigation will be around who sets the rules, whether or not they are constitutional, and if they are being applied fairly.

"What is more predictable than Election Day?" Gowdy said. "I mean we knew 150 years ago that we were going to have an election on Tuesday … so how does the Pennsylvania Supreme Court get to overrule the legislature?"

He said the Supreme Court does not have an obligation to take the case but should tell the Keystone State's court it's not their job to set election law.

President Trump, Gowdy argues, has a responsibility to make sure the vote is reliable.

"If he loses, his supporters need to know that the rules were followed," he said.