Special Forces snipers from a handful of NATO countries recently practiced taking tough, high-angle shots in what appears to be the Austrian Alps, and some of the scenes captured in the training photos are pretty stunning.

For two weeks, from late September into October, snipers from Belgium, Italy, Germany, and the Netherlands, among other countries, trained to fight in the mountains at the International Specialty Training Center High Angle Sniper Course in the Hochfilzen training area in Austria.

The purpose of the high-angle shooting training is to prepare snipers for mountain combat, situations that demand more of snipers than traditional shooting ranges. 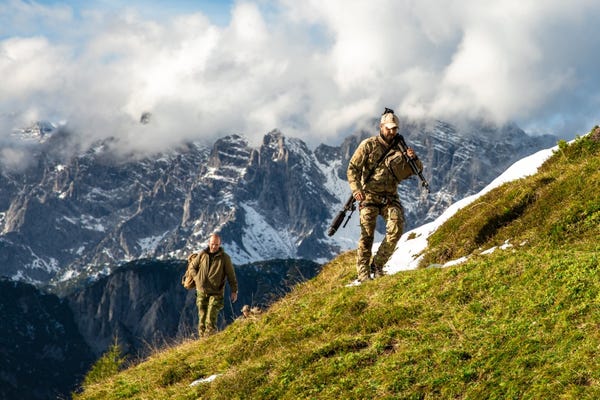 "High-angle shooting is when you shoot further than 300 meters at angles greater than 15 degrees," a Norwegian Army Land Warfare Centre sniper instructor explained during a previous iteration of the training. 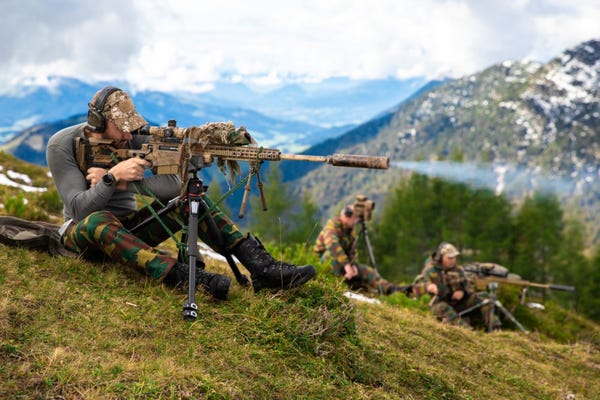 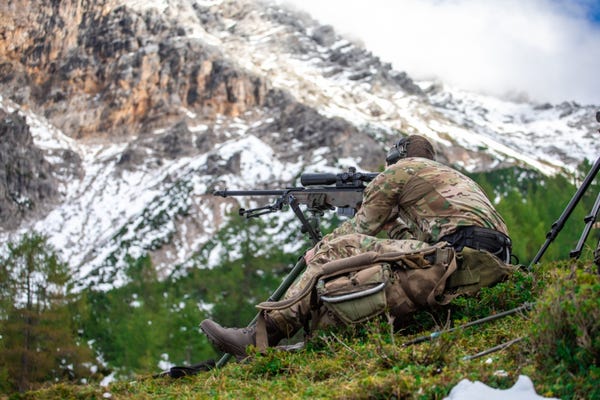 Read more: This Green Beret had his leg shot off on a 'cursed' mission, but that didn't stop him from becoming an elite sniper

If the target is at a different elevation than the shooter, the angled line of sight distance to the target is greater than the horizontal distance along which gravity will affect the bullet's trajectory, meaning the sniper has to do a little trigonometry and adjust before pulling the trigger. 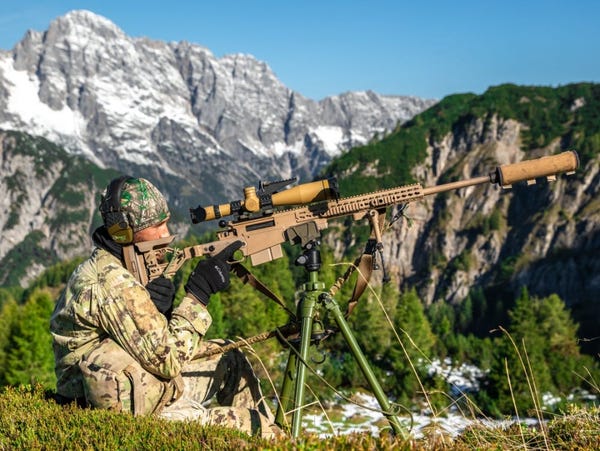 The sniper has to take the cosine of the angle of deviation and multiply it by the line of sight distance to the target to determine the distance along the horizontal axis and adjust for bullet drop accordingly.

Walding told Insider that at smaller angles and shorter distances the need for adjustment is insignificant, explaining that the shot might only be off by a few inches without adjustment. "It has to be really steep or really far to make a difference," he said. 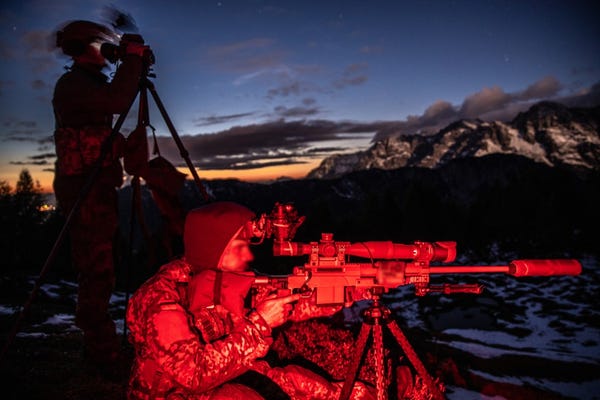 In addition to the extra calculations, Walding said that what makes high-angle shots tough are the uncomfortable shooting positions required to actually take many of them. 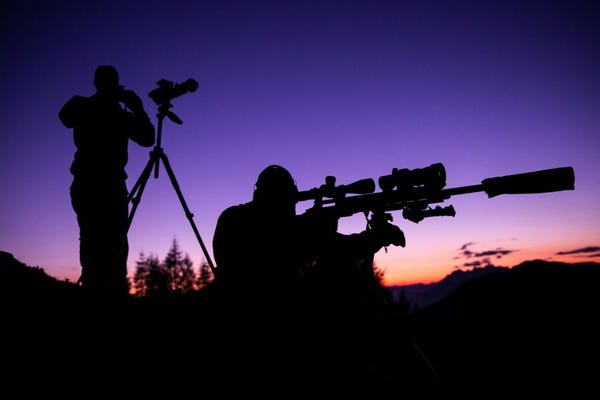 "Shooting flat, you can lay on your belly and not have to worry about stability problems, but for the high-angle shots, you'll very rarely shoot from the prone," Walding said. "Alternate marksmanship positions really come into play on those high-angle shots." 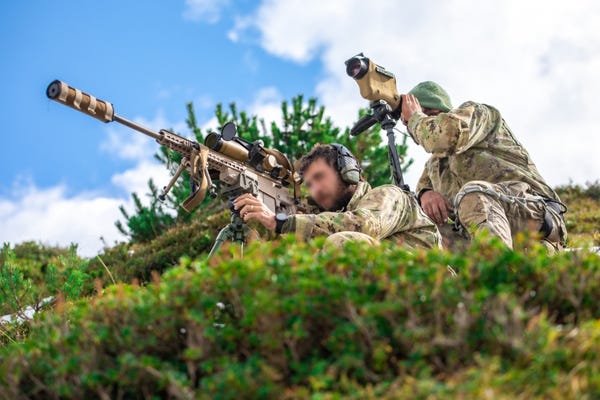 Then, of course, there are all of the various other considerations, such as wind adjustment, that a sniper has to put into each shot. 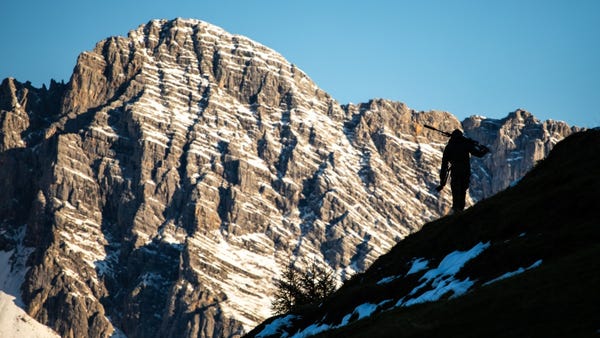 Read more: This Marine Corps sniper put a bullet in a target nearly 8,000 feet away — here's how he took one of the toughest shots of his life