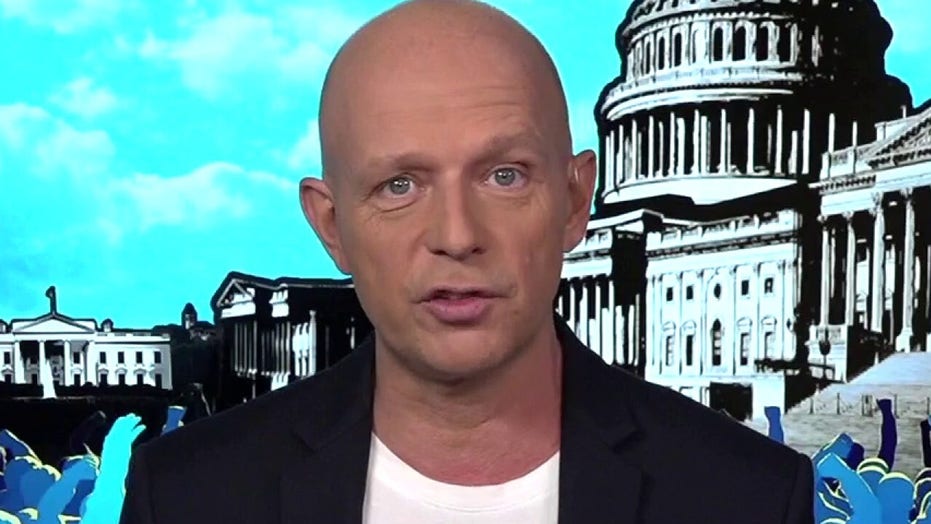 Hilton: The 2020 election is about the people vs. the establishment

Steve Hilton, Host of ‘The Next Revolution,’ weighs in on the 2020 presidential election and the people’s fight against the establishment.

Fox News' Steve Hilton on Sunday said this election was not an opinion poll on whether you like the behavior of President Trump, but a choice of two leaders with very different policy agendas.

Hilton on his program "The Next Revolution" took it one step further, arguing that the 2020 election was about the people vs. the establishment.

He cited a comment by Trump during the final debate last Thursday in Nashville, Tenn., who said he "was not a typical politician," a statement that helped him defeat Hillary Clinton back in 2016.

TRUMP COULD REMOVE WRAY AS FBI DIRECTOR IF RE-ELECTED: SOURCES

"It's all talk and no action with these politicians," Trump said during the debate.

"That's exactly why the establishment hate Trump so much," Hilton argued. "The ruling class care more about talk than action."

During the coronavirus pandemic, which has cost Americans millions of jobs under Trump, Hilton argued that under Biden, many others would lose their jobs under his policies.

The 2020 Election is nearly one week away.