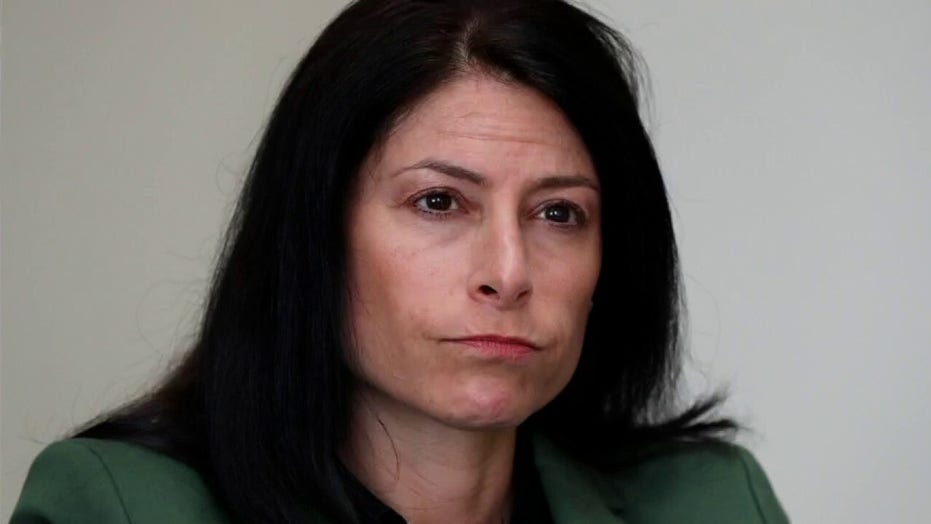 A meeting scheduled for Wednesday afternoon in Lansing, Mich., that would have given the public the chance to ask questions about the 2020 election count has been canceled, and the state's certification board will meet on Monday to finalize the results.

Wednesday’s meeting between the four members of the Michigan Board of State Canvassers, consisting of two Democrats and two Republicans, was initially postponed from 9 a.m. EST to 1:30 p.m. EST before being canceled due to all counties in the state having certified their election results.

President-elect Joe Biden won 2.796 million votes, or 50.6%, compared with 2.65 million, or 47.9%, for President Trump, who has filed lawsuits alleging irregularities.

The decision to cancel Wednesday’s meeting comes less than 24 hours after the Wayne County Board of Canvassers suddenly reversed its 2-2 deadlock that prevented the county’s results from being certified following allegations of racism. Wayne County is home to Detroit, the state's most populated city.

Several precincts in the county showed a discrepancy between the number of ballots cast and counted. Such an instance is not grounds for a recount under state law, according to the Detroit Free Press.

The so-called poll book imbalance, which occurred in Detroit, Livonia, Inkster and elsewhere, did not go unnoticed by Trump, who tweeted that the “Democrats cheated big time, and got caught.”