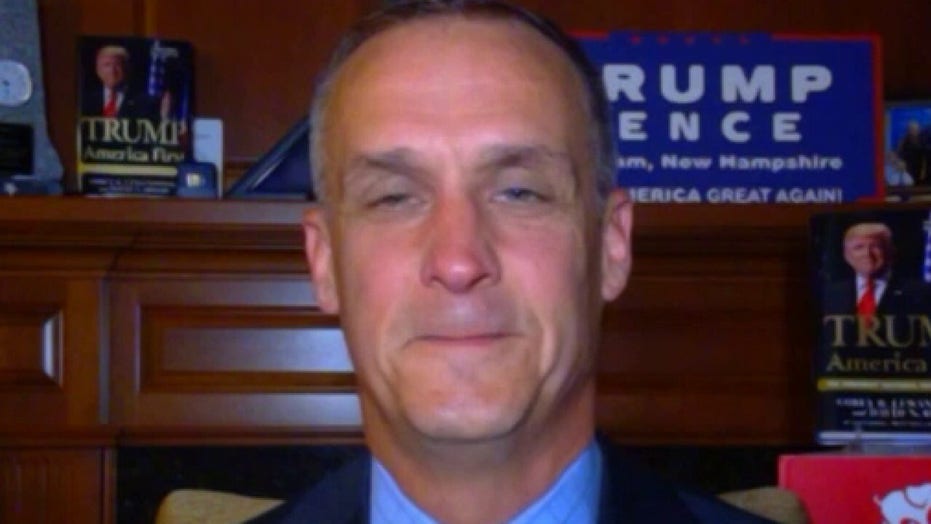 Media skepticism of Trump victory ‘so similar’ to 2016: Lewandowski

The media downplaying the possibility of President Trump's reelection bears a striking resemblance to their coverage ahead of to his 2016 victory, Trump 2020 campaign senior adviser Corey Lewandowski observed Sunday.

"It's so similar," Lewandowski told "Hannity."

With polls across America closing in two days, the Trump campaign is in "better shape right now than we were four years ago," in key battleground states, Lewandowski explained.

"But," he reiterated, "the only way he becomes the president of United States … is to make sure that every Republican and independent goes out and votes on Election Day. We can win this election but we have to show up Tuesday and vote," he said. 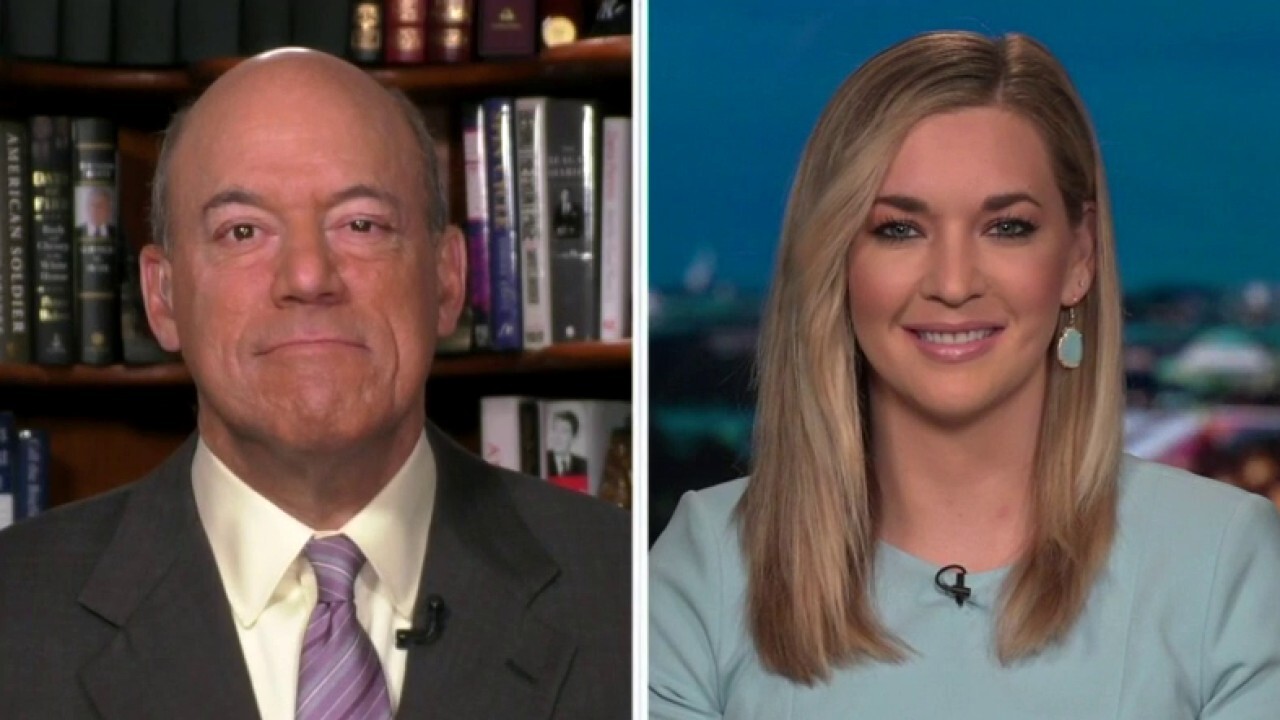 Earlier, Lewandowski said he expects Trump to sweep six key swing states — all of which the president won by a razor-thin margin in 2016 — on his way to a "resounding victory" over Joe Biden.

"I think this election is going to be won on Election Night with Donald Trump carrying Florida and North Carolina, and Ohio and Michigan and Pennsylvania and Wisconsin," Lewandowski told "Fox News Sunday".