Fox News host Laura Ingraham warned Georgians and Americans Wednesday about the far-left ideologies of the Democrats seeking to flip the Peach State's two Senate seats from red to blue early next year.

"With things still in limbo in the presidential race, many of us haven't taken the time or really had the energy to contemplate the balance of power in Congress," said "The Ingraham Angle" host, who noted that Republicans have had a stellar showing in congressional elections so far.

The GOP appear on track to gain about a dozen House seats, and have exceeded expectations by only losing a net of one Senate seat ahead of the George runoffs.

Ingraham reminded the audience of a previous Fox News appearance by Democratic candiate Raphael Warnock, the pastor of the Ebenezer Baptist Church in Atlanta. 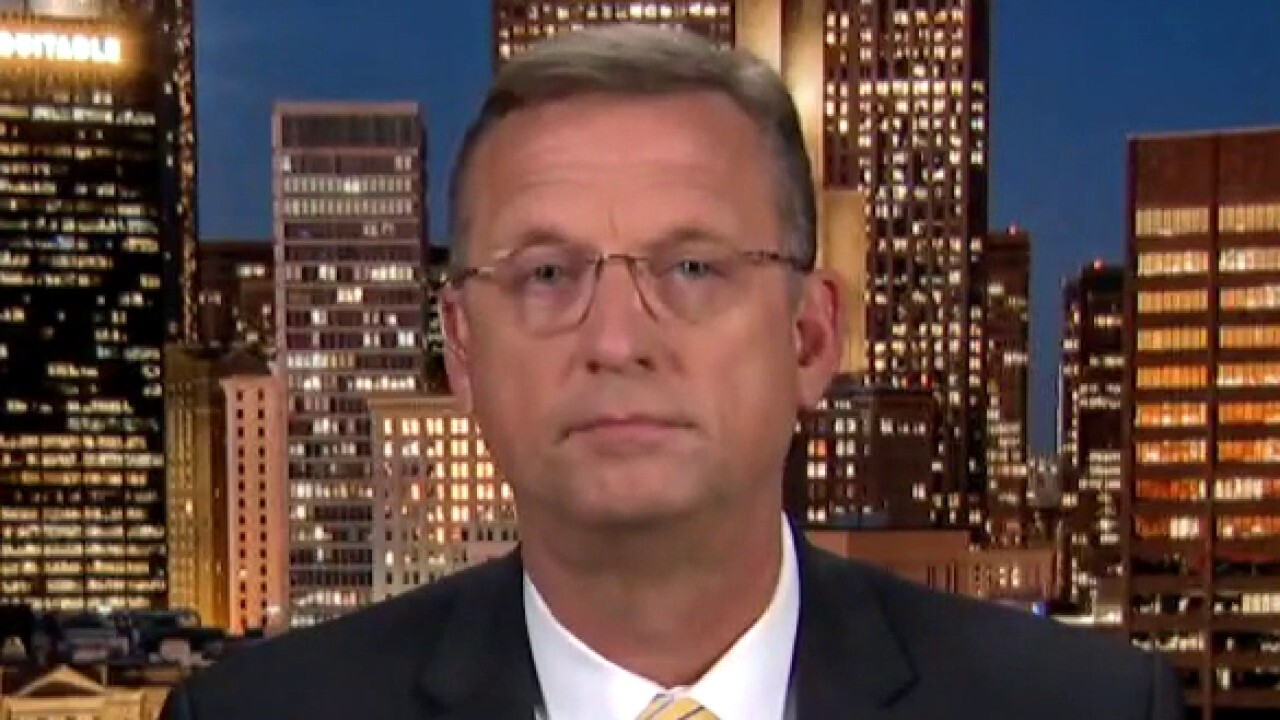 "We celebrate Reverend [Jeremiah] Wright in the same way that we celebrate the truth-telling tradition of the Black church …," Warnock claimed in 2008. "Very often it makes people uncomfortable, and I think that the country has been done a disservice by this constant playing over and over again of the same sound bites outside of context."

Wright, a former pastor of a church attended by Barack Obama, drew infamy for commanding during a sermon that "God d–n America" for its alleged sins, as well as another statement in which he claimed "America's chickens have come home to roost."

"For every one Colin Powell, a millionaire, you got 10 million Blacks who cannot read. For every one [Condoleezza] Rice, you've got 1 million in prison," Wright said in another clip played by Ingraham.

Ingraham described the other Democratic candidate, Jon Ossoff, as fitting the mold of the typical progressive millennial.

This past spring, Ossoff said he wanted to "send a message" to those aligned with President Trump, that "you're going to get beaten so bad you can never run or show your face again in public because we have had enough."

"He comes off as kind of a punitive little punk, doesn't he?" Ingraham remarked, adding that he reminds her of Rep. Alexandria Ocasio-Cortez, D-N.Y., and adding that he is accused of taking money from "suspect foreign sources" in China and elsewhere.

"Issoff is your typical millennial left-wing nightmare," she said. "He supports rejoining the Paris climate accord, amnesty for illegal aliens, more money for the butchers at Planned Parenthood and of course the BLM mantra that America is systemically racist.

"Every Georgian must register to vote. There will be three weeks of early voting before Jan. 5. Got to do it," she later added. "Preserving the hard fought gains of the Trump era, blocking the Democrats' massive tax hikes, and preventing China from becoming the dominant world power. It's all on the line and whether Trump's legal team can prevail or not, he needs to plan major rallies across the state."

Ingraham concluded by saying: "The great people of Georgia and the people of the United States deserve better than the hell that Schumer and Pelosi would unleash on us."