IN A GALAXY not so far away, a stargazer has captured mesmerising photos of the International Space Station in which the orbiting lab looks like a TIE fighter from the Star Wars universe.

Skilled astrophotographer Andrew McCarthy, from California, snapped the $150billion spacecraft as it passed in front of both the Moon and the Sun. 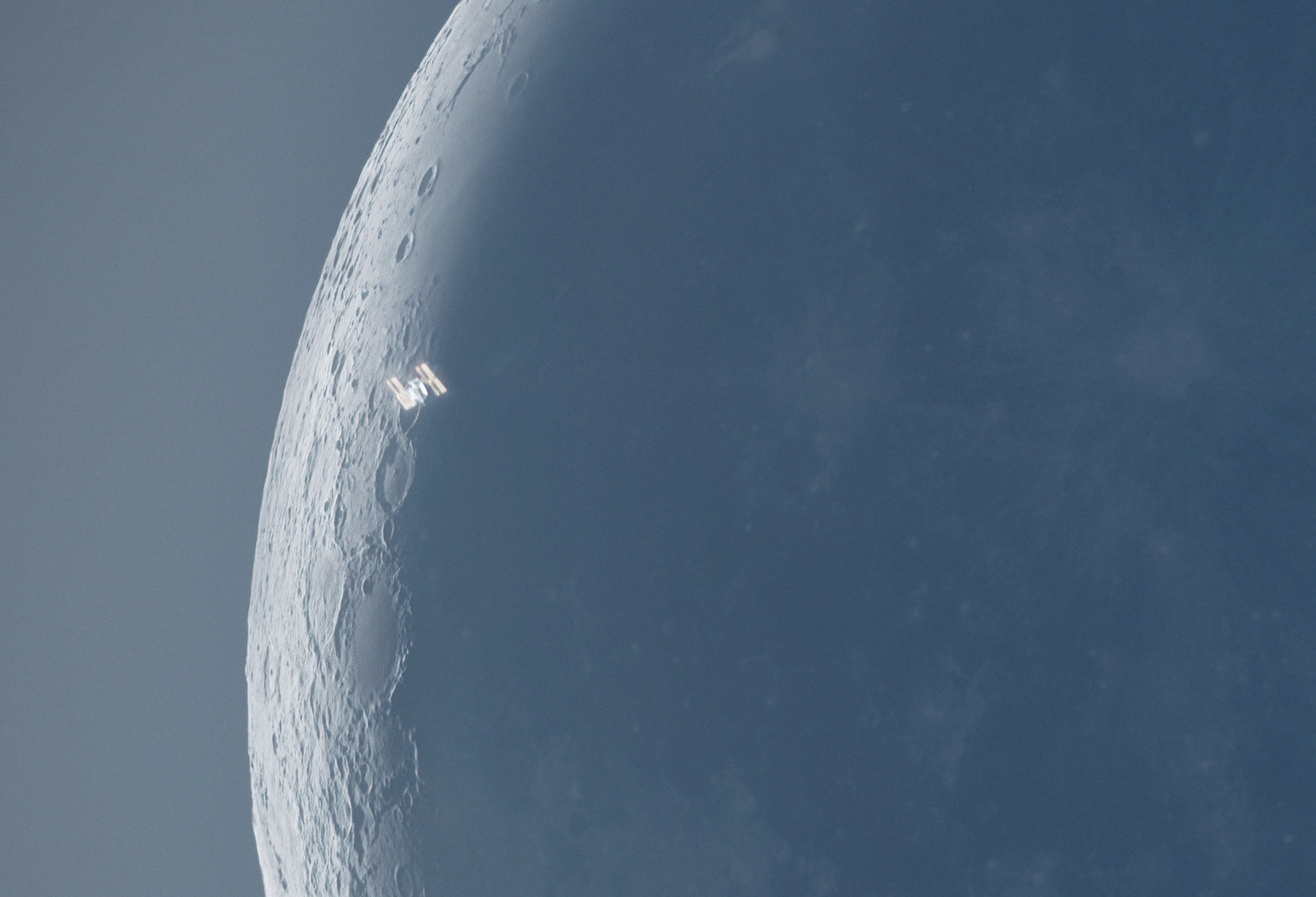 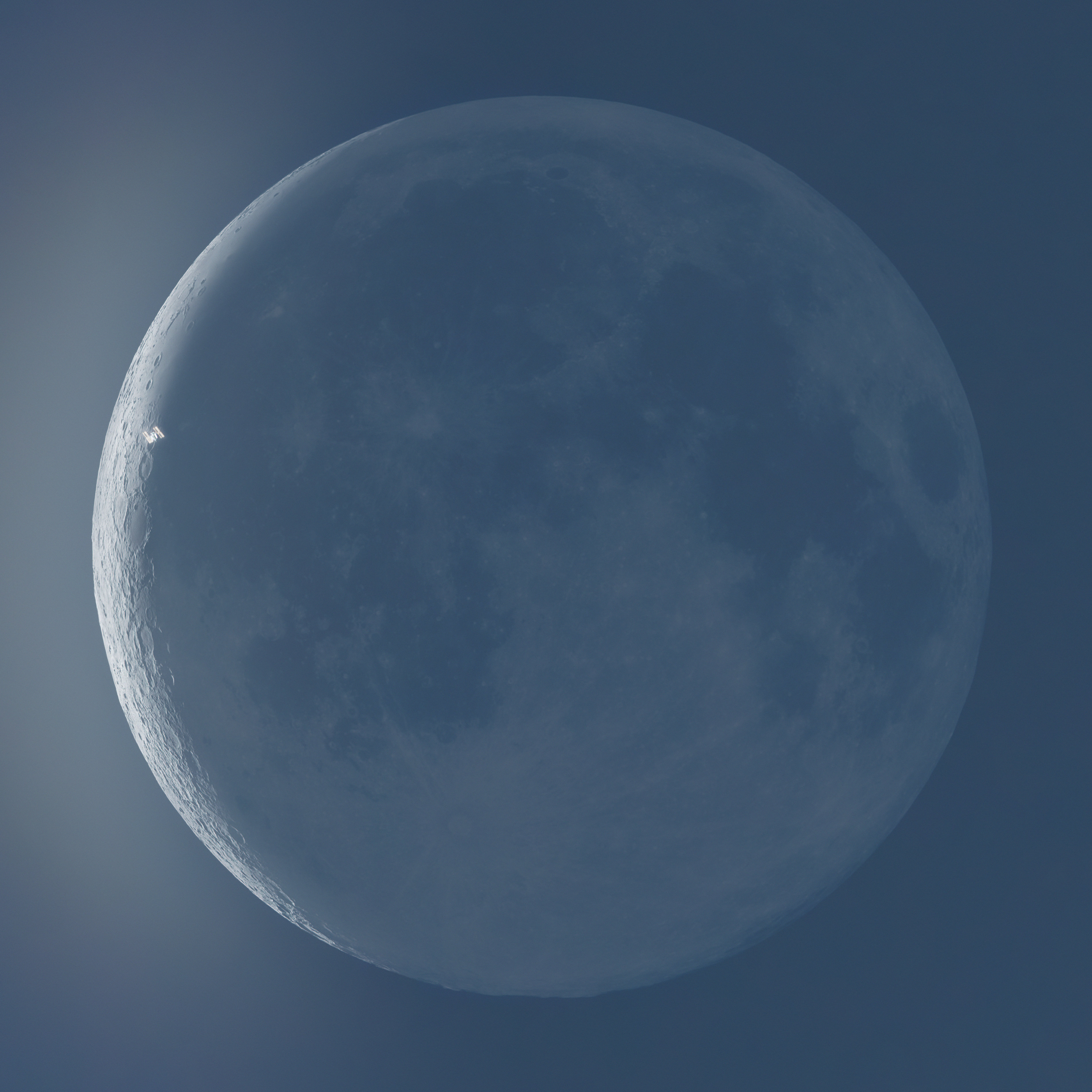 The result is what could be the clearest photos of the ISS – which orbits 250 miles (400km) above Earth – ever taken from our planet.

The two images were taken last month. Andrew said the photo of the ISS in front of the Sun, in broad daylight, was "one of my trickiest shots ever".

Sharing the photo on his Instagram page, he wrote: "For less than a second, the sun aligned with the ISS and my backyard.

"This shot is the result of planning, timing, and equipment. 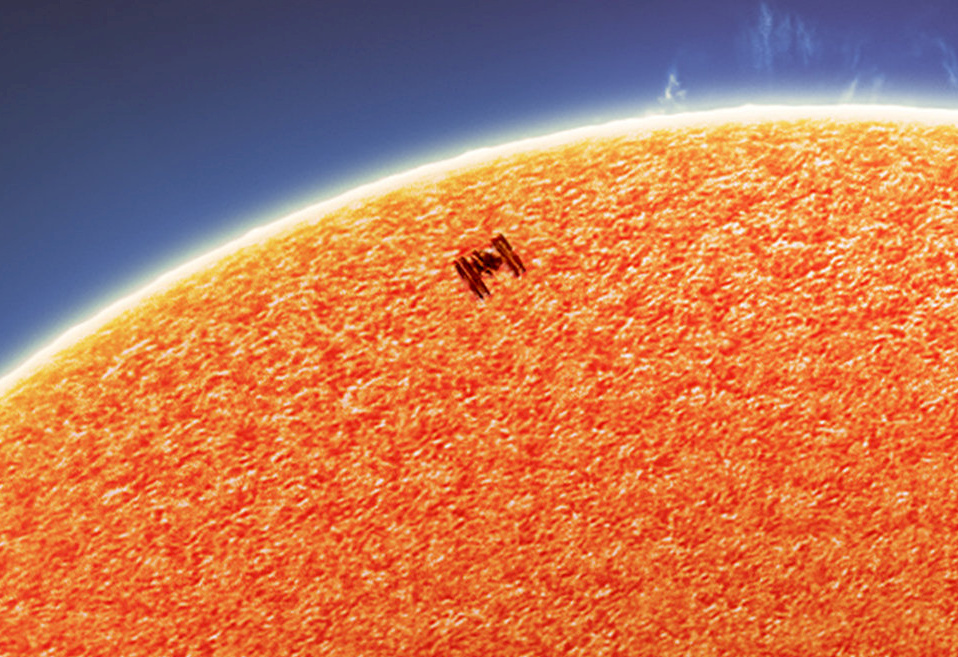 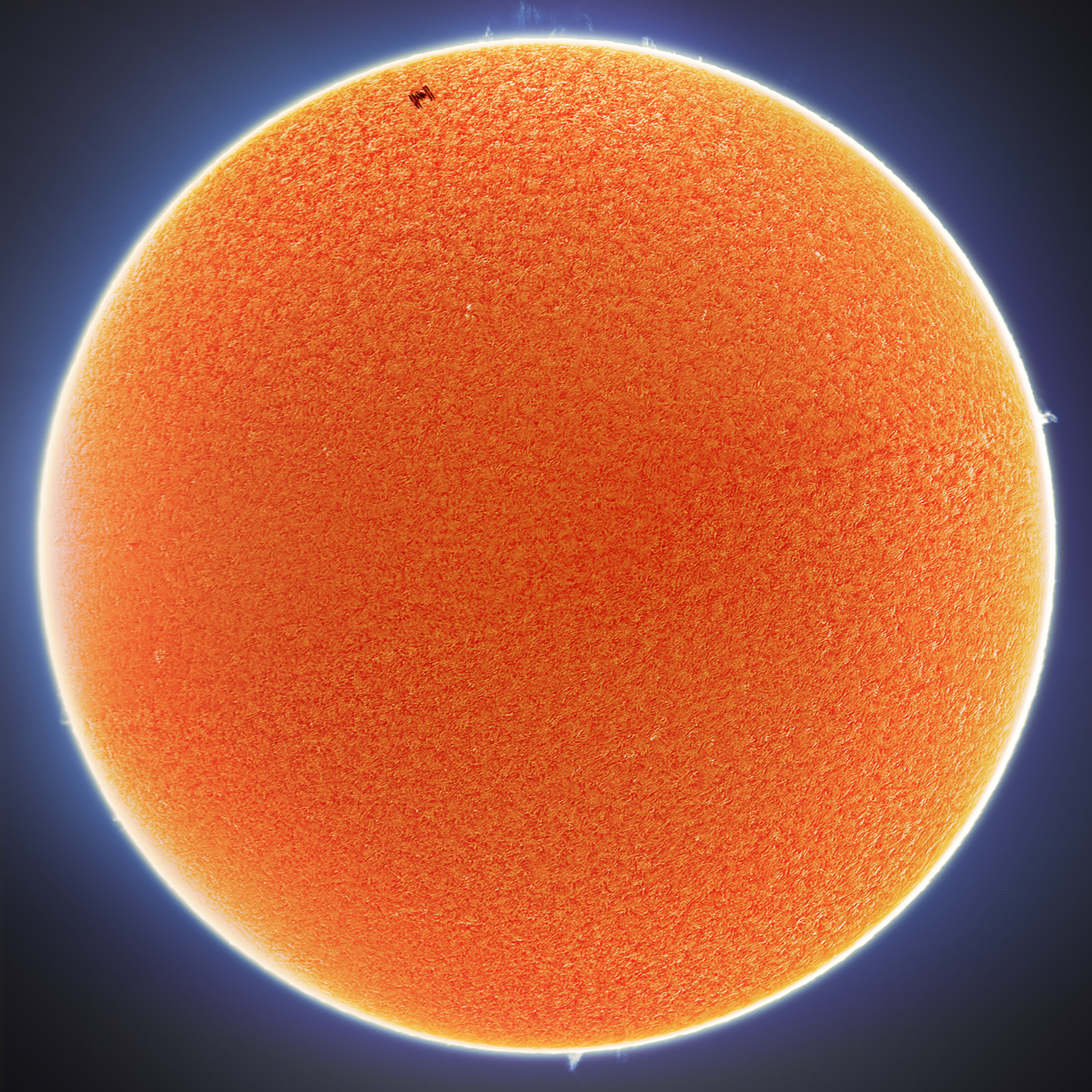 "I used two telescopes with cameras, one with a white light filter for ISS detail, and a solar telescope for surface details.

"I managed to freeze a moment in time when the station was near some interesting prominences, and then aligned and blended the final images to get the perfect composition."

And just days later, Andrew was lucky enough to spot the ISS again – this time, streaking across a tiny crescent moon in the night sky.

He wrote on Instagram: "It doesn't get much cooler than this. 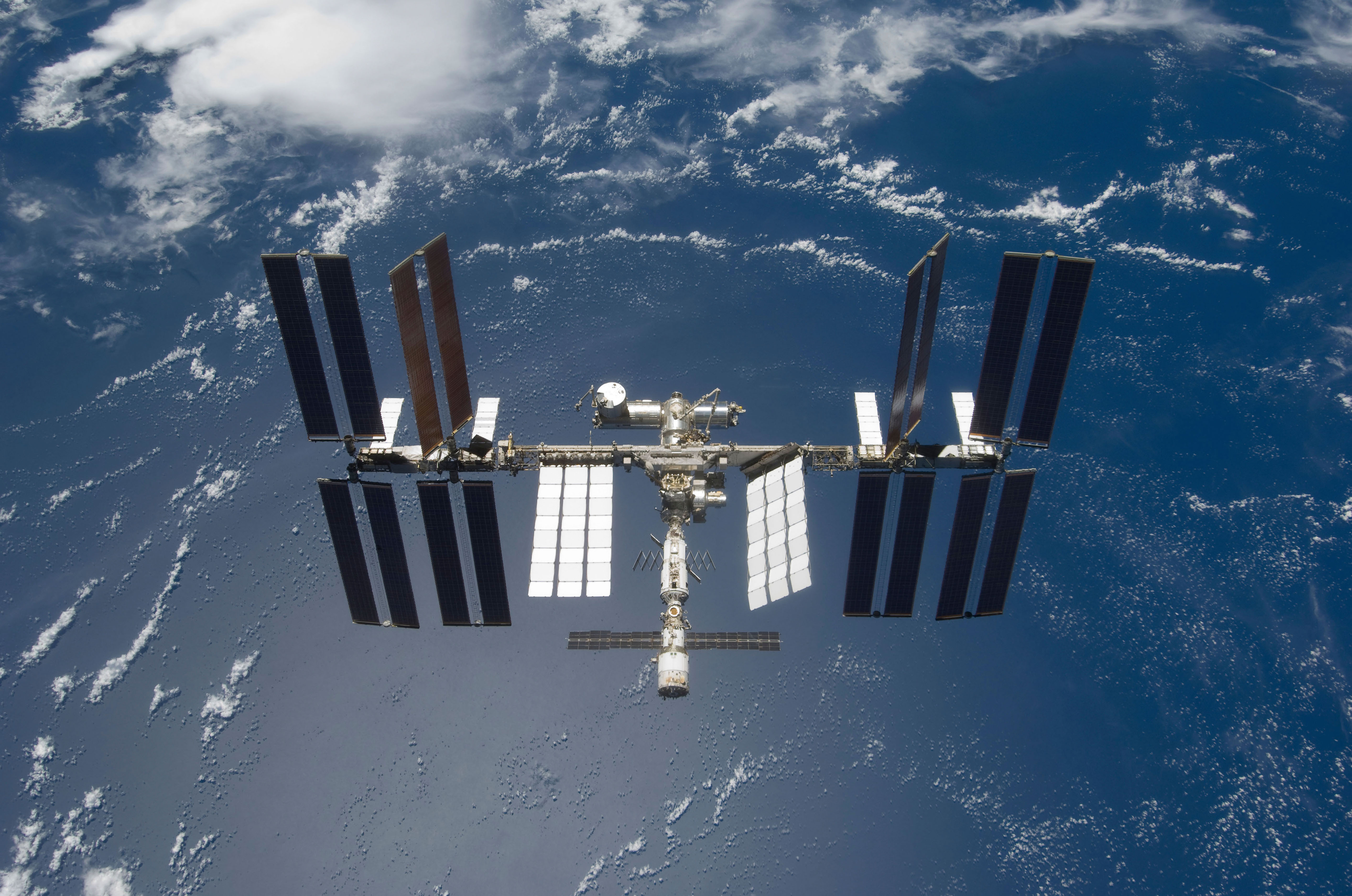 What is the ISS?

"I spent hours scouting for the right location, hoping to capture something I've never seen before – the ISS transiting a razor-thin crescent moon.

"Something about the way the illuminated ISS straddles the crescent gives it a sense of depth I had not yet been able to capture in my previous transit shots."

Andrew is one of the web's most famous astrophotographers, boasting more than 300,000 followers on Instagram.

He went viral last year after sharing an incredibly detailed image of the Moon made up of 50,000 photos digitally stitched together. 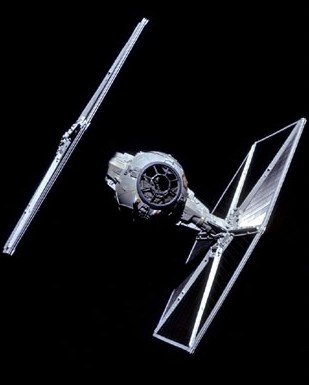 In other news, Nasa has finally set a date for its first full crewed flight from US soil aboard a SpaceX rocket.

SpaceX recently blew up a Starship rocket tank on purpose during a dramatic "pressure test".

What do you think of the ISS photos? Let us know in the comments!