"A constitutional republic relies on more than just law, it has protocols and good-faith tradition. We have been told for three months this was going to be a landslide," he continued. "That was the media mantra every day."

However, Hanson added, despite those repeated asurances, President Trump is not down and out as of yet. 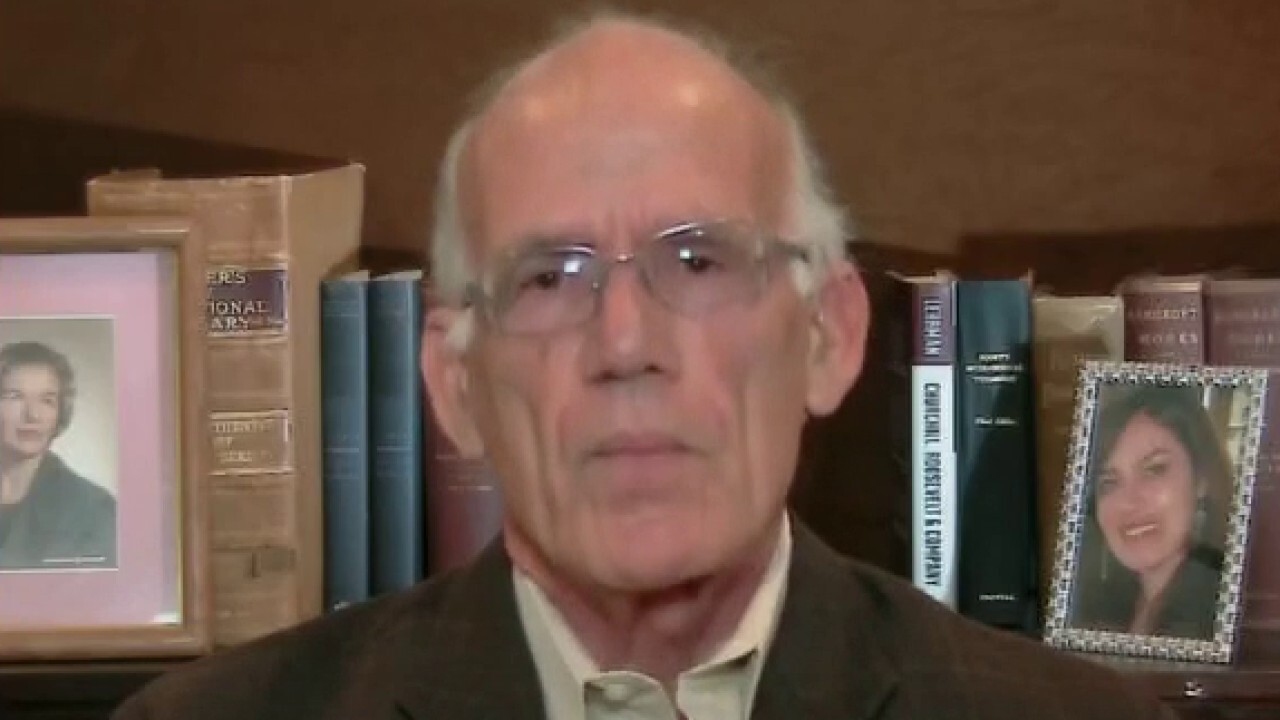 "We go to the pollsters, we think, 'They learned their lesson in 2016, all of their pseudoscientific 90.6 or 84.2," he said. "When it was all over with, they were completely discredited."

Hanson said Americans woke up Wednesday "bewildered" and claimed the mainstream media and other institutions are "culpable" because they conditioned the electorate to expect a landslide Biden victory rather than a tight race.

On Wednesday, the Trump campaign filed lawsuits in Pennsylvania, Michigan and Georgia demanding its observers have "meaningful access" to locations where mail-in and absentee ballots are being processed and counted. In response, Pennsylvania Democratic Gov. Tom Wolf held a fiery press conference during which he repeatedly said he will protect "every vote" in the state.

Later in the interview, Hanson pillored social media giants for their treatment of the president.

"We have a private entity, Twitter's CEO, saying you have to be warned about what the president says when he uses Twitter. People throughout this campaign have been deplatformed and cancelled," he said. "People are saying, it's our property, we can do what we want."

Hanson also took on big banks for pouring millions into out-of-state Senate seats that ended up being Republican holds.

"Here we are sitting tonight, Republicans have a good chance of keeping the Senate," he said. "They have picked up in the House, where we were told it would be impossible, and there is a pathway for Donald Trump to win the presidency. They had none of the help of any of these warped institutions that the left relied on."