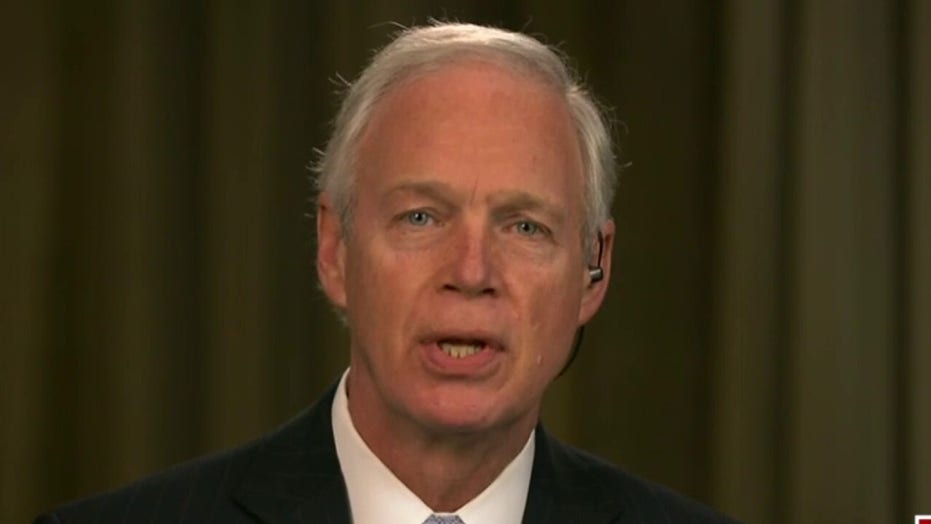 Sen. Johnson on Hunter Biden allegations: ‘This is a mess’

Journalist Glenn Greenwald took aim Thursday at the mainstream media, top Democrats, and former members of the intelligence community for dismissing the explosive Hunter Biden controversy as "Russian disinformation" without actually backing up their claim.

In a piece published on Substack, Greenwald began by slamming "shameless pathological liar" Rep. Adam Schiff as well as CNN for an Oct. 16 interview reacting to the New York Post's reporting about Hunter Biden's emails that allegedly came from his laptop.

"[Wolf Blitzer] asked him a rhetorical question embedded with baseless assumptions: 'does it surprise you at all that this information Rudy Giuliani is peddling very well could be connected to some sort of Russian government disinformation campaign?'" Greenwald wrote Thursday. "Schiff stated definitively that it is: 'we know that this whole smear on Joe Biden comes from the Kremlin,' adding: 'clearly, the origins of this whole smear are from the Kremlin, and the President is only too happy to have Kremlin help in amplifying it… 'there it is in the Oval Office: another wonderful propaganda coup for Vladimir Putin, seeing the President of the United States holding up a newspaper promoting Kremlin propaganda."

He continued, "Schiff, as he usually does when he moves his mouth, was lying: exploiting CNN’s notorious willingness to allow Democratic officials to spread disinformation over its airwaves without the slightest challenge. Schiff claimed certainty about something for which there was and still is no evidence: that the Russians played a role in the procurement and publication of the contents of Hunter Biden’s laptop." 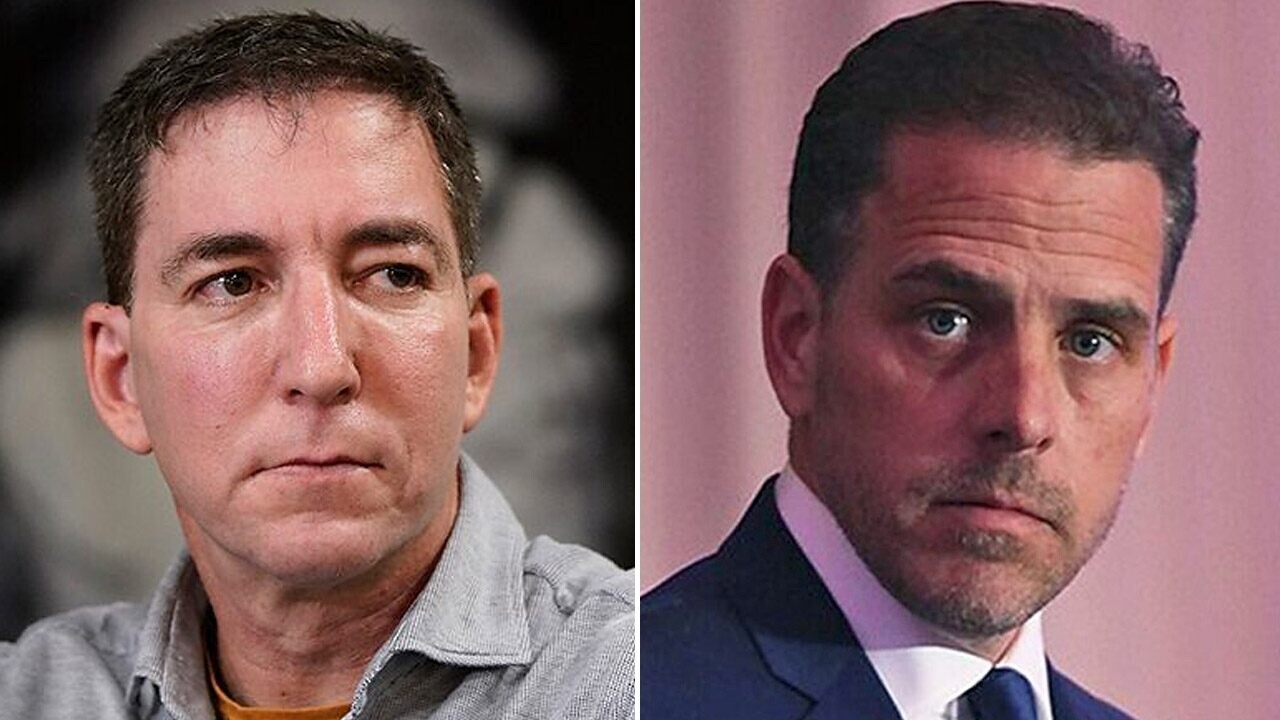 The former Intercept editor then blasted the "'more than 50 former senior intelligence officials'" who co-signed a letter declaring that they believe Hunter Biden's emails had "'all the classic earmarks of a Russian information operation,'” a list he noted included former CIA Director John Brennan and former Director of National Intelligence James Clapper, both of whom he accused of being known liars.

"With these ex-CIA officials and their servant Adam Schiff disseminating this narrative into U.S. public, both the Biden campaign and their captive media outlets began asserting this rank speculation as truth," Greenwald said. "They did so despite the fact that even the intelligence officials were cautious enough to acknowledge: 'We want to emphasize that … we do not have evidence of Russian involvement' — a rather crucial fact that numerous outlets omitted when laundering this CIA propaganda and which the Biden campaign and Adam Schiff completely ignored when treating the claims as proven truth."

The journalist called out Biden campaign officials Kate Bedingfield and Symone Sanders for accusing President Trump of "amplifying Russian misinformation" to justify [their] refusal to answer questions about the revelations from this reporting."

"As I noted when I announced my resignation from The Intercept, a major reason I harbored so much cynicism and scorn for their claim that my story on the Hunter Biden emails had failed to meet their high-minded, rigorous editorial and fact-checking scrutiny was because that same publication was just was one of the many anti-Trump news outlets which, in the name of manipulating the outcome of the election on behalf of the Democratic Party, had mindlessly laundered the CIA/Schiff narrative without the slightest adversarial skepticism or, worse, without a whiff of evidence," Greenwald explained. 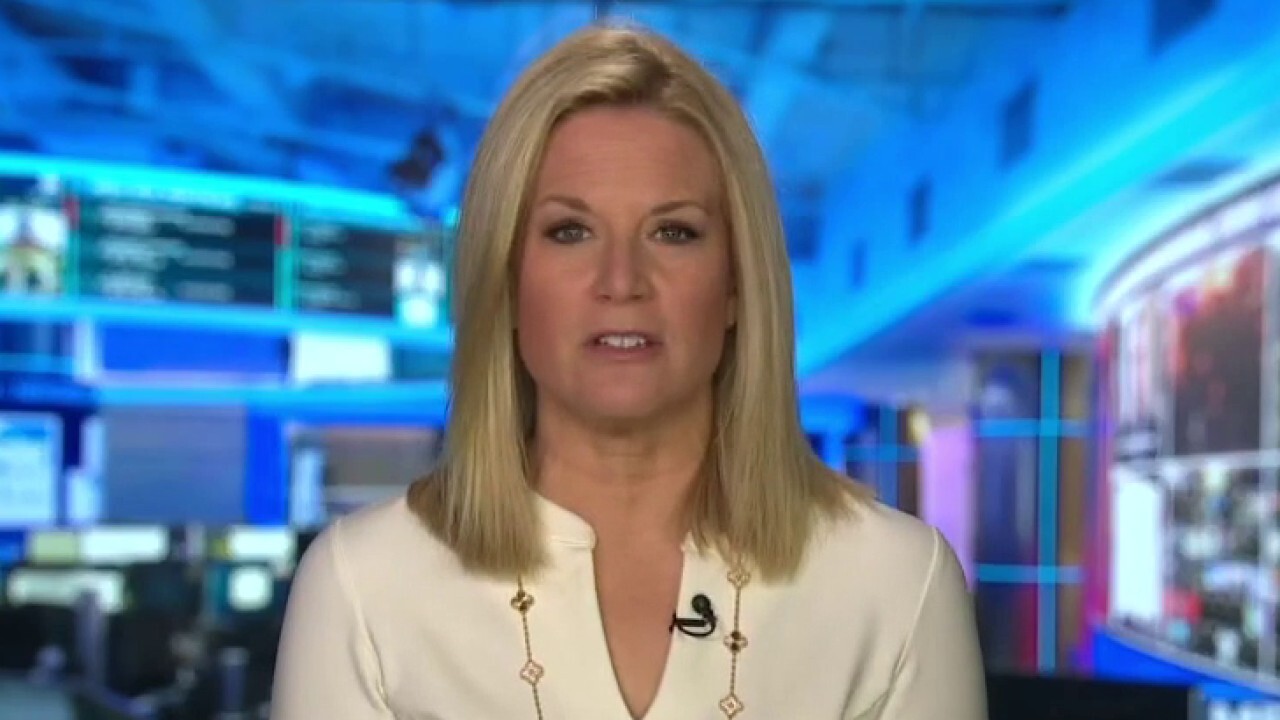 Greenwald concluded that "this disinformation campaign has done its job," which was "allowing Biden to get past the election without having to answer any real questions about those emails and his family’s work in Ukraine and China."

"Whatever else is true about this whole sordid affair, no evidence has emerged — none — that the Russians have played any role in any of this… But journalism, in its minimally healthy form, requires evidence before spreading inflammatory accusations about a nuclear-armed power and, even more so, speculation designed to discredit evidence of possible misconduct by the front-running candidate for the U.S. presidency," Greenwald wrote. "But here we have yet another case where purported news outlets — knowing that there is no price to pay professionally or reputationally for publishing evidence-free intelligence agency propaganda as long as it benefits the Party and advances the ideology which they all embrace — casually spread disinformation without the slightest evidentiary basis."

"Yet again we find that the most prolific propagators of Fake News and disinformation are not the enemies of the mainstream U.S. media. It is the mainstream U.S. media itself that deceives, propagandizes and spreads disinformation on behalf of the coalition of the intelligence community and the Democratic Party far more than any other faction or entity."

Last month, Greenwald publicly exited The Intercept, a news organization he co-founded, after his editors refused to run his story about the Hunter Biden controversy.