The Trump administration tapped Jeremy Carl, a 47-year-old former senior fellow at the right-wing Claremont Institute in California, to serve as Interior’s deputy assistant secretary of fish, wildlife and parks earlier this month, HuffPost has learned. In that role, Carl will guide policy decisions at both the Fish and Wildlife Service and the National Park Service.

Reached by phone on Friday, Carl confirmed his new post but said he wasn’t “authorized” to talk about it. HuffPost independently verified that he had been given a government email address; the agency did not respond to multiple requests for comment on his job status.

“First of all, everything I say to you is off the record,” Carl said. (HuffPost never agreed to go off the record.) Asked about his qualifications and past writing topics, Carl said, “I think you’re confusing some popular writing I’ve done with my actual professional work, which has been almost ― I don’t want to say exclusively, but largely ― in the energy and environment field for the last almost two decades.”

Carl has written extensively on energy policy, immigration and nationalism. He has also spouted bigoted views about the nationwide protests against police violence and institutional racism, attempting to cast the Black Lives Matter movement and protesters as the real racists. 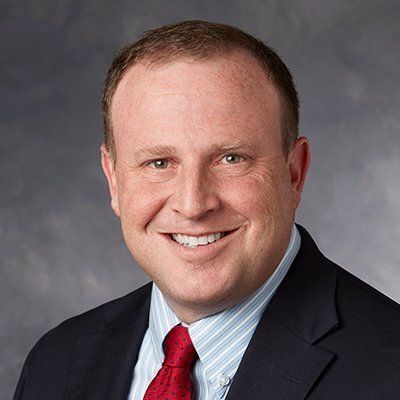 In June, as demonstrations against racism and police brutality swept the nation following the May 25 killing of George Floyd, a Black man, by a Minneapolis officer, Carl penned an opinion piece on the conservative website American Greatness arguing that peaceful protesters are “more destructive than the looters and rioters.”

“The non-violent protesters actually are far more damaging to the long-term fabric of our civil society than the rioters,” he argued. “Though many of the protesters have entirely sincere intentions, they are dangerous because their protests — often using ritual humiliation of their adversaries — are based fundamentally on lies and slander about white people, about police, and about America.”

“Just as important,” he added, “the protesters have bullied a who’s who of American companies into supporting their movement…”

“Marxism doesn’t define the Black Lives Matter movement — anti-white racism does,” he wrote. “Black Lives Matter seeks to create the false impression there is a racist police war against African Americans and to further extend that analysis to a racial slander of white people, assigning them collective guilt they do not deserve.” 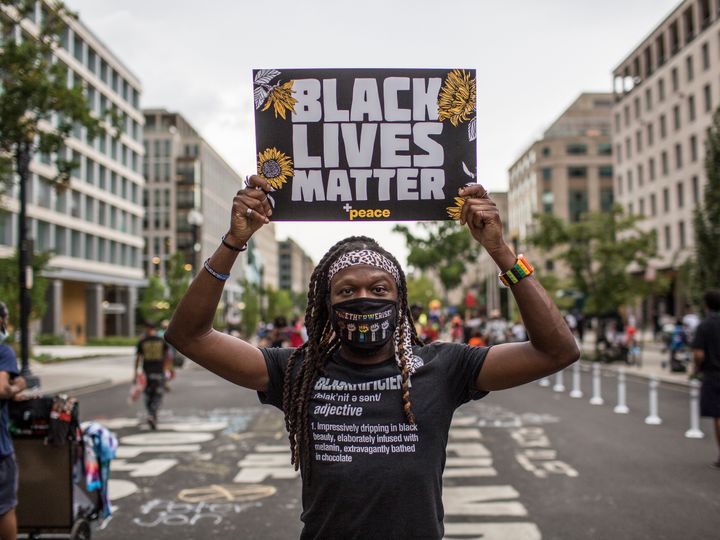 Ryan Schleeter, a spokesman for environmental group Greenpeace, told HuffPost that while he had not previously heard of Carl, his writings suggest he will “fit right in” at an Interior Department where other high-ranking officials have histories of racist comments and who are pushing industry-friendly energy policies that disproportionately impact communities of color.

“It seems everything he’s written plays directly into the Trump administration’s environmental playbook,” he said. Carl “stokes fear among the white working class by casting immigrants as a threat, undermines climate science in order to weaken regulations, and paves the way for corporate takeover of natural resources.”

William Perry Pendley, the highest-ranking official at Interior’s Bureau of Land Management, has compared immigrants to a “cancer” and argued that the Black Lives Matter movement is built on a “terrible lie — a lie the mainstream media perpetrated, that cowardly politicians, fearful of saying ‘all lives matter,’ emboldened.” And a former top Interior Department spokeswoman, Faith Vander Voort, spouted Islamophobia in a 2017 podcast, voicing support for more surveillance of Muslim communities and arguing that attacks by radical self-proclaimed Muslim groups posed a far bigger threat to society than climate change.

Under President Donald Trump, Schleeter said, the department has moved the U.S. farther away from achieving justice for communities suffering from the impacts of fossil fuel and industrial pollution.

In a 2018 Fox News op-ed titled “Will Starbucks become America’s largest chain of homeless shelters?”, Carl slammed the Seattle-based coffee retailer for its new policy allowing non-paying guests to be in stores and use restrooms, a change that came after the chain faced accusations of discrimination following an incident in which two Black men were arrested after asking to use the restroom at an outlet in Philadelphia.

With its new policy, Starbucks “decided to bow to political correctness,” Carl argued.

Carl told Media Matters then that “obviously I would not have intentionally cited American Renaissance in any article I wrote — I wrote this article on a very fast same-day deadline at Fox News’ request and simply missed the sourcing.”

The citation was removed after Media Matters reached out to Fox News. 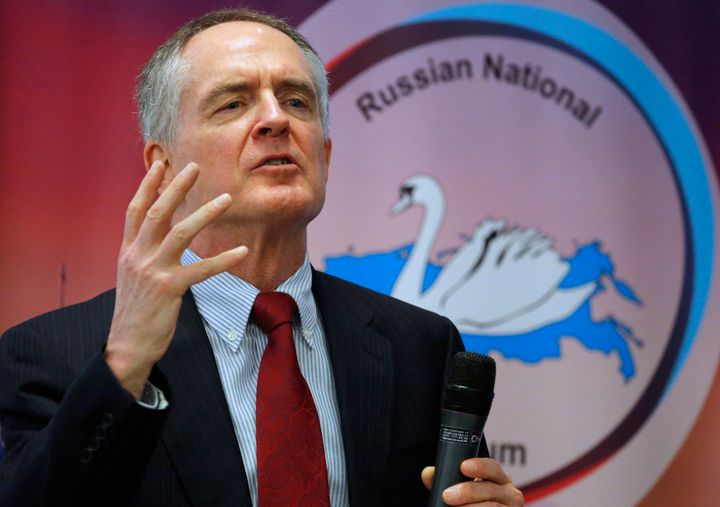 Carl has also celebrated far-right media activist and troll Andy Ngo as “an outstanding reporter.” That assessment came in a 2019 screed about self-hatred among white liberals.

“Call it ethnic sado-narcissism, a demonstration of self-love that perversely manifests itself as a desire to denigrate and punish the broader ethnic group to which one belongs,” he wrote.

“If self-hatred is the explanation, it would explain why so many white liberals celebrate the prospect of their ethnic group ceasing to be a majority by the middle of this century.”

Ngo is a far-right grifter who gained notoriety and fame in conservative circles after he was hit with a milkshake at a protest in Portland, Oregon. Ngo’s work, often featured in far-right publications, is regularly distorted to prop up extremist movements, and has been repeatedly debunked.

In Twitter postings, Carl has mocked the #MeToo movement, amplified Pizzagate conspiracy theorist Mike Cernovich, and defended Rittenhouse, the 17-year-old facing homicide charges in the August shooting deaths of two men during protests in Kenosha, Wisconsin. A controversial police shooting of a Black man in the city sparked the demonstrations; Rittenhouse traveled there from a nearby community as a counterprotester.

Carl has made his Twitter account private. HuffPost was able to access his archived tweets, however, including a 2018 example in which he defended Trump’s move to exclude transgender people from civil rights protections.

“In other words, the Trump admin. Insists on using actual science while the ‘party of science’ insists on defining men and women (and vice-versa) while surgically mutilating people (including children) suffering from a psychiatric disorder in the name of ‘compassion’,” Carl wrote.

Carl told HuffPost there was nothing “scandalous” about his tweets.

“I shouldn’t be doing political things right now, so that’s why I’m off Twitter,” he said. “It’s not deleted, it’s just private, you know. There’s nothing scandalous there but I’m supposed to be doing my work so that’s what I’m focused on.”