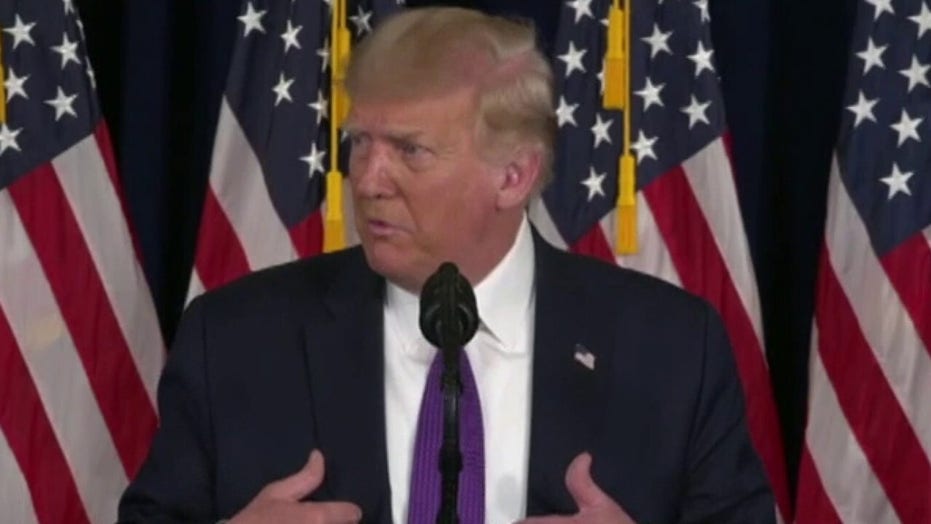 The sobering news of President Trump testing positive for coronavirus inspired CNN anchor Max Foster to hop on social media and make light of the situation while lip syncing to Madonna.

Trump announced early Friday that both he and first lady Melania Trump had tested positive for COVID-19 and would quarantine at the White House. A White House source told Fox News that the president and the first lady are “fine,” but Foster wanted to clear a few things up just in case Trump becomes “incapacitated.”

Foster, a London-based anchor and correspondent who hosts “CNN Newsroom” on CNN International, posted a video on his verified TikTok account lip syncing to Madonna’s “Like a Prayer” and claimed he was trying to predict the unpredictable.

“Max, what happens if the President becomes incapacitated,” appears on the screen as Foster puts his hands together in a position of prayer and mouths the line, “heaven help me.”

Trying my best to predict the ##unpredictable | ##news ##learnontiktok

As the CNN anchor pretends to belt out the lyrics to the 1989 pop classic, more text appears on the screen that answers the question. 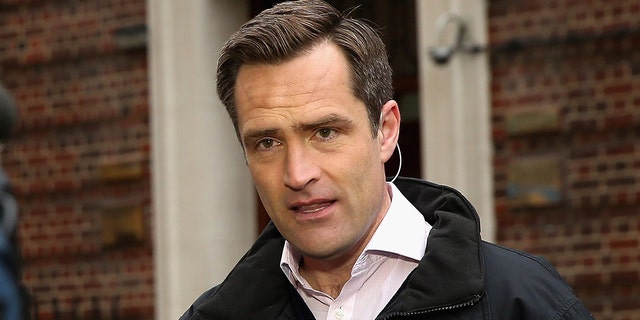 “Vice president takes over … party elects new candidates … but ballots are out … and many voted – they might not support a new candidate,” Foster wrote in the text that appears on screen. “Could end up in court … election could be delayed … or something else I haven’t thought of.”

CNN did not immediatly respond to a request for comment.

According to the network's website, Foster has "played a pivotal role in CNN's coverage of major world events, often anchoring live from the scene."