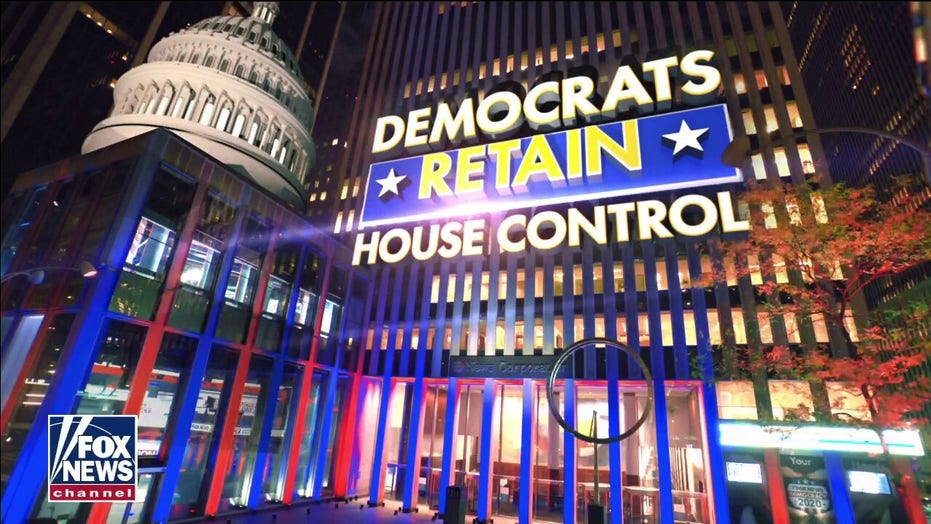 A Black Lives Matter activist in Missouri breezed to an election night victory to become the state’s first black congresswoman.

Cori Bush, who may become the fifth member of “The Squad,” garnered a whopping 84 percent of vote in the state’s 1st Congressional District.

“This is definitely a night to remember,” Bush, who is also a nurse, told her supporters during her acceptance speech.

“This has been a historic day from the beginning to the end.”

WAS MY VOTE COUNTED? HOW TO CHECK

Bush had the backing of the Justice Democrats — who helped propel Rep. Alexandria Ocasio-Cortez to her first upset victory over 10-term incumbent Joe Crowley. 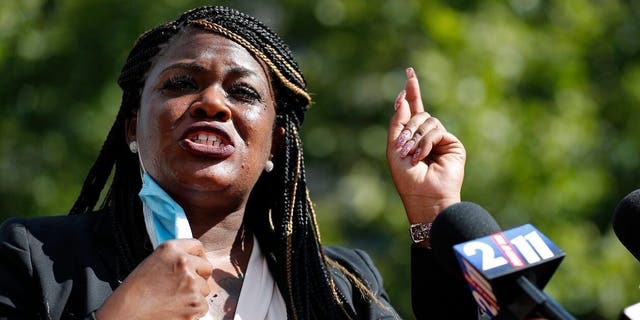 Bush got involved with the Black Lives Matter movement in 2014, when Michael Brown, an unarmed black teenager, was shot and killed by a white police officer in Ferguson.

She joined the protests that erupted in the wake of the shooting and soon began leading the protests in her Missouri district.

Bush has remained engaged in protest work ever since, getting heavily involved in the recent protests surrounding the murders of George Floyd and Breonna Taylor.