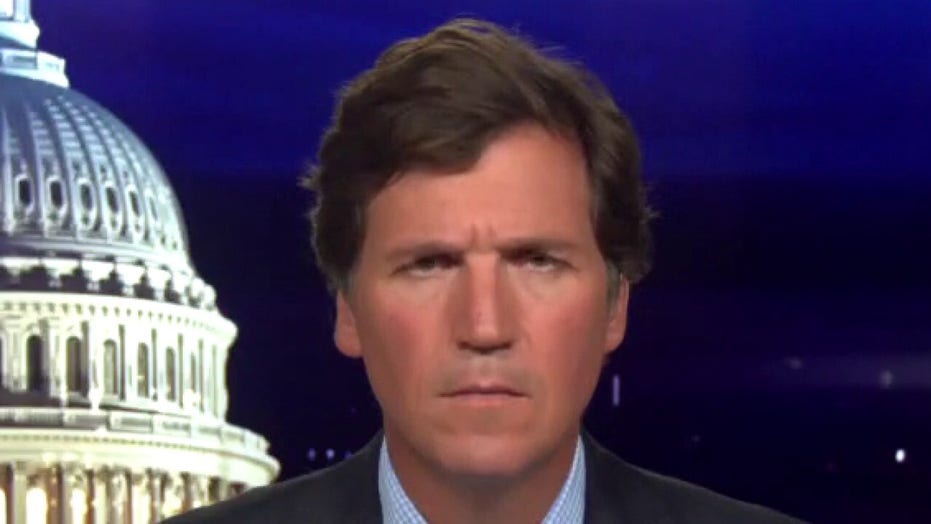 Tucker: Why Silicon Valley is doing all it can to help the Biden-Harris ticket

Technology executives in San Francisco are the product of left-wing universities that trained them to hate this country.

President-Elect Joe Biden was a clear favorite in the technology mecca known as Silicon Valley this election cycle, despite having a platform that could ultimately be to its detriment.

About 74% of Silicon Valley voters cast ballots for Biden, while 24% chose Trump, according to preliminary state and local election data compiled by the Silicon Valley Institute for Regional Studies.

That compares with 2016, when 74% of the region’s residents voted for Hillary Clinton, while 30% voted for Trump.

In 2020, early data indicates an uptick in ballots cast for third-party candidates.

In San Francisco, about 85% of voters cast their ballot for Biden, which was consistent with the city’s Democratic leanings in 2016.

Eligible voter turnout in Silicon Valley was expected to reach about 74%, which would eclipse 2016’s 62% turnout rate.

The report noted that as of Wednesday morning there were still about 31,000 and 72,000 uncounted votes in San Mateo and Santa Clara counties respectively, as well as 1.5 million uncounted votes statewide.

The share of voters in Silicon Valley who cast votes for Trump was slightly higher than the rate observed so far in the overall Bay Area – 21%.

Biden has quite a few tax proposals that stand to affect tech companies in Silicon Valley, while other Democrats – like Massachusetts Sen. Elizabeth Warren – have called for breaking up the largest corporations over alleged monopolistic and anti-competitive practices.

Increased regulation is also a key concern among companies in the area.

Overall, California – which has 55 electoral votes – leans left on the political spectrum.

Biden has racked up nearly double the amount of votes that Trump did in state, at about 10.2 million to 5.3 million.