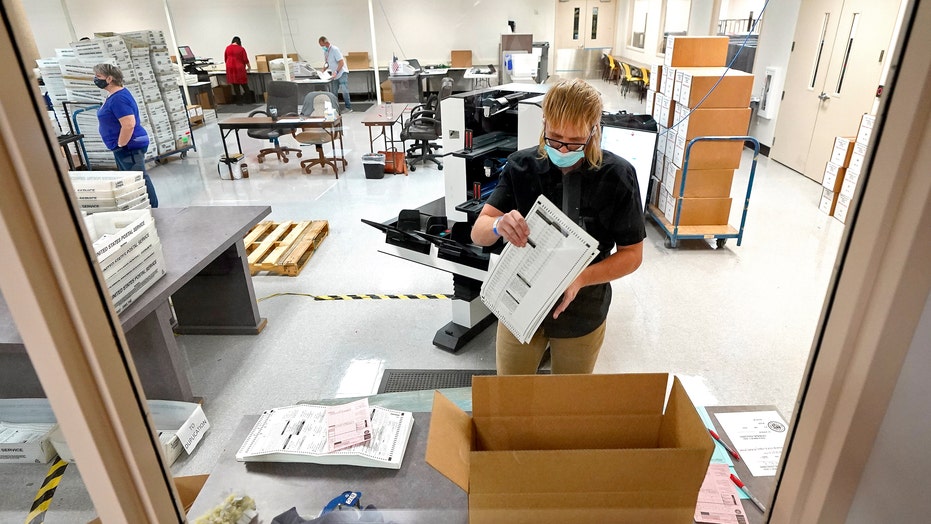 Judge Daniel Kiley agreed with election officials' assertion that the public “has a right to know how flimsy [the] Plaintiffs’ evidence actually is.”

According to the Arizona Republic, the Trump campaign claimed workers had disregarded procedure and that thousands of ballots could have been left uncounted or deemed "overvotes," but Maricopa officials estimated Monday that only 180 ballots were potentially in jeopardy.

It's a figure they said won't "make one iota of difference," according to 12 News. 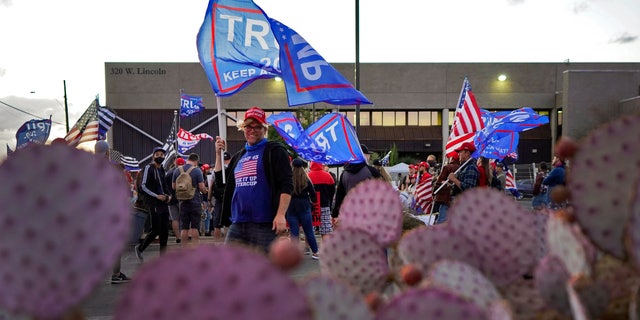 It was the first time the historically red state had voted blue since former president Bill Clinton's win in 1996.

Although votes are still being counted, as of Monday evening Biden still had a 14,746-vote lead.

The call for Arizona was one many said handed President-elect Biden the win — though Trump has refused to concede his position.

The lawsuit was filed Saturday in partnership with the Arizona Republican Party and Republican National Committee.

In a Tuesday motion, attorney Kory Langhofer said the Trump campaign planned to submit evidence including the feed from inside a polling place. 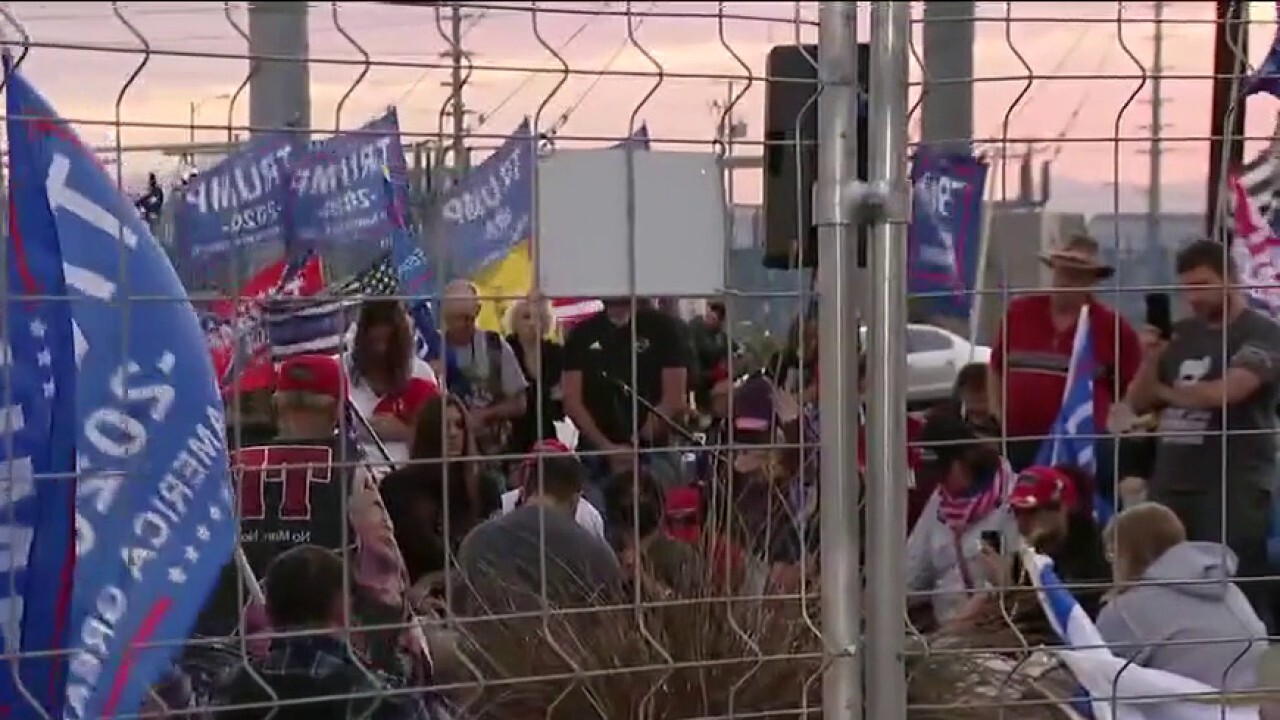 However, Liddy pointed out that this case was "not a standard, run-of-the-mill election law challenge" and taking footage within 75 feet of a polling center would be a Class 2 misdemeanor.

On Tuesday, court officials indicated Kiley would allow attorneys to redact birthdays, signatures and Social Security numbers if used in a trial.

An evidentiary hearing and oral arguments are scheduled for Thursday.