Ming Cho Lee, an innovative and influential scenic designer whose career of more than 60 years included unforgettable creations for Broadway, Off Broadway, regional theater, opera and dance, died Oct. 24. He was 90.

Clint Ramos, a Tony-winning costume and set designer, remembered Lee by noting, “Because you were — we are.”

Jeremy O. Harris, author of Broadway’s Slave Play, tweeted about Lee, “one of the great gifts of my 3 years at Yale was watching you do Saturday crits at a full 88 years of age. Even after seeing 100s of thousands of design ideas in your life you treated these new ones with passion and reverence for the form.”

Lee’s numerous Broadway credits in the 1950s and ’60s include Happy Hunting, Look Homeward, Angel, The World of Suzie Wong, Whoop-Up, The Best Man, Slapstick Tragedy, and such memorable productions in the ’70s as All God’s Chillun Got Wings, for colored girls who have considered suicide / when the rainbow is enuf, and The Shadow Box. 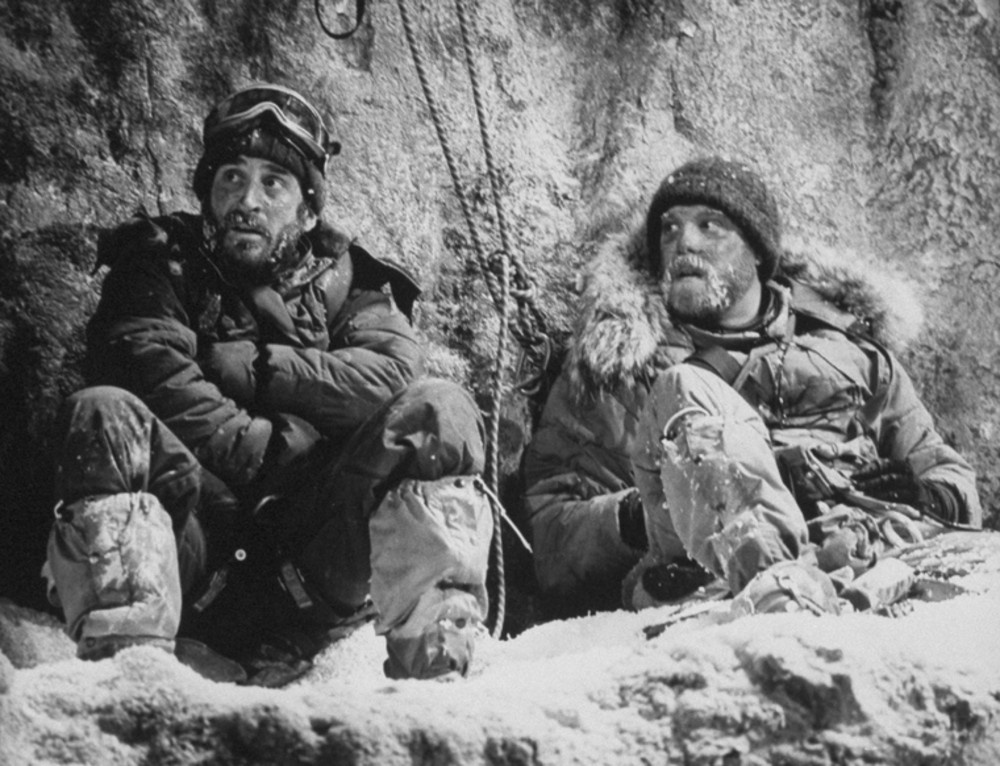 But it was his design for 1983’s K2 for which he won a Tony Award, and delivered what is arguably his most renowned work: The giant, craggy, ice-covered mountain of the title, where two climbers find themselves stranded. In his New York Times review, critic Frank Rich wrote, “This scenic wonder is astounding. When the curtain rises at the Brooks Atkinson – very slowly, like a striptease – the audience seems to stop breathing…What faces us is an enormous wall of simulated ice ascending from beneath stage level clear up beyond the proscenium arch. …As designed by Ming Cho Lee and lighted with otherworldly mysteriousness by Allen Lee Hughes, this peak is a stage illusion that shoots past the clouds to arrive at the realm of pure sculpture.”

Lee, born Oct. 3, 1930 in Shanghai, was recruited by producer Joseph Papp in 1962 to serve as resident scenic designer for the New York Shakespeare Festival/Public Theater. He designed productions for 11 summer seasons at the Festival’s Delacorte Theater in Central Park, and, at the Public, the original Off Broadway production of the groundbreaking Hair in 1969.

Lee was chair or co-chair of the Design Department at the Yale School of Drama for 43 of his 49 years teaching at the university. His many works were collected in the 2014 illustrated monograph Ming Cho Lee: A Life in Design by Arnold Aronson.

Lee was the recipient of the National Medal of Arts, the Mayor’s Award for Arts and Culture, the Tony Award for Lifetime Achievement, Outer Critic’s Circle and Drama Desk Awards, the TCG Theatre Practitioner Award, five honorary degrees and many other honors from the theater and Chinese communities.

He is survived by his wife of 62 years, Betsy, and their children.